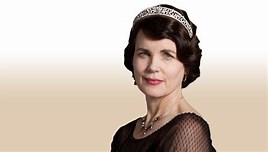 I have watched the entire series several times..love it. But Elizabeth's acting, or OVERacting can be utterly horrendous at times. Am I the only one to notice? lol

I must admit to not being a fan. There is a scene where she bumps into the Bates in a restaurant and the look on her face scares me for a second.

Yes, her acting was at times terrible. I can't quite put my finger on it but there were many times where she would speak so fast it almost seemed like she thought she had only seconds with which to give a speech. Drove me nuts!!

Not at ALL! She reminds me of my very sweet great Aunt. I guess if you know someone like her, she seems more real. EM has lived in England for many years and I appreciated that she didn't sound like she was just off the boat nor did she put on a fakey Yorkshire accent. No one seemed to sound like Yorkshire by the end.

In a way her performance can be grating, but I think it very to her character. A woman like that would be to a certain extent, outside of the world and act in ways which we might consider odd, but perfectly normal for her. Overall I find her performance on the mark for her character. And on accents, I think several of the actors seem to have a more Irish accent, so much that I looked up many of their birthplaces and was surprised that several actually were England and not Ireland.

Her accent drove me crazy. I often had to turn on the closed captioning just so I could understand her.

Only thing i don't like is her smile. It's SO creepy! 😂 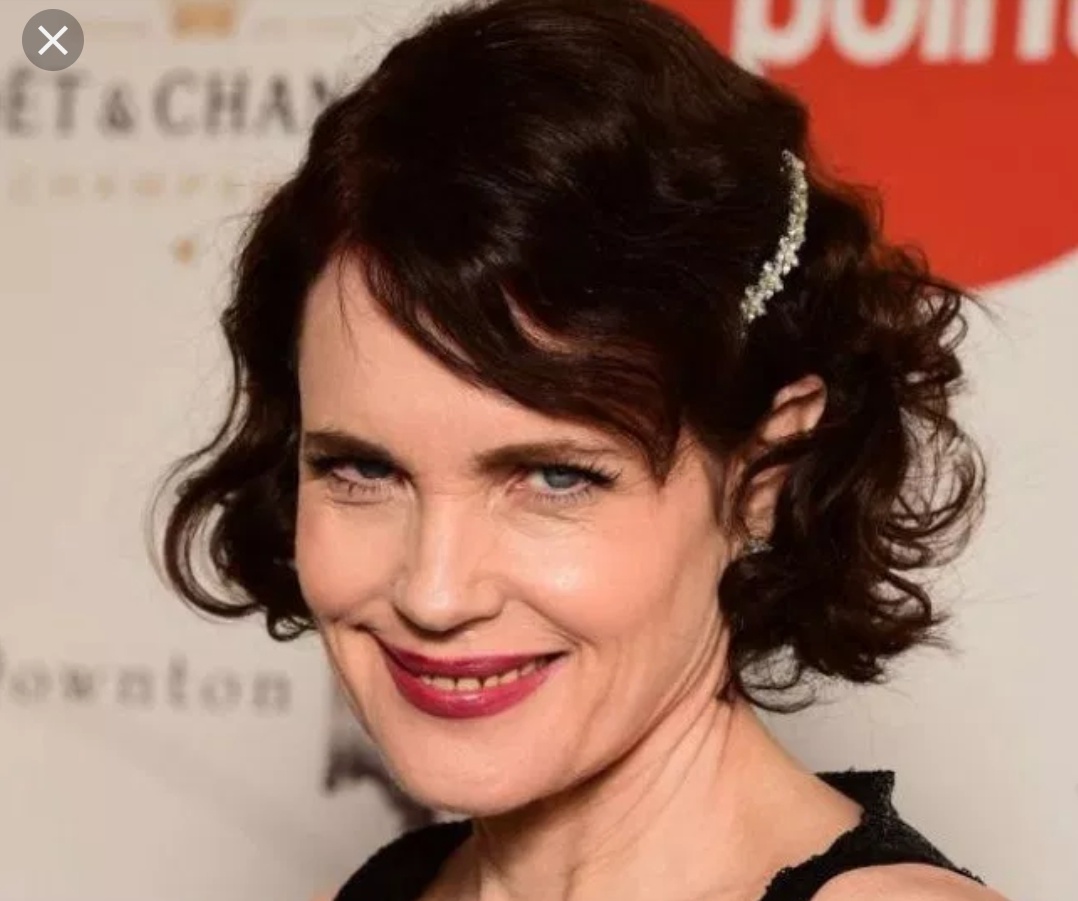