K, so imagine if Julian Fellowes said, "I'm making another Downton Abbey TV show." Take this very seriously: What do you want it to be about? Would it be a prequel? If so, would it be centered around Robert and Cora's early relationship? Or would it be back when Robert was just a boy? Or would it be when Robert and Cora were already married, with young Mary, Edith, and Sybil? Perhaps it would take place after Downton Abbey? If so, would it be during World War II when Violet and Carson are dead? Would it be during the Great Depression? Perhaps it would have an unrelated cast of characters and take place during the 20th century in a different household? I want your ideas! 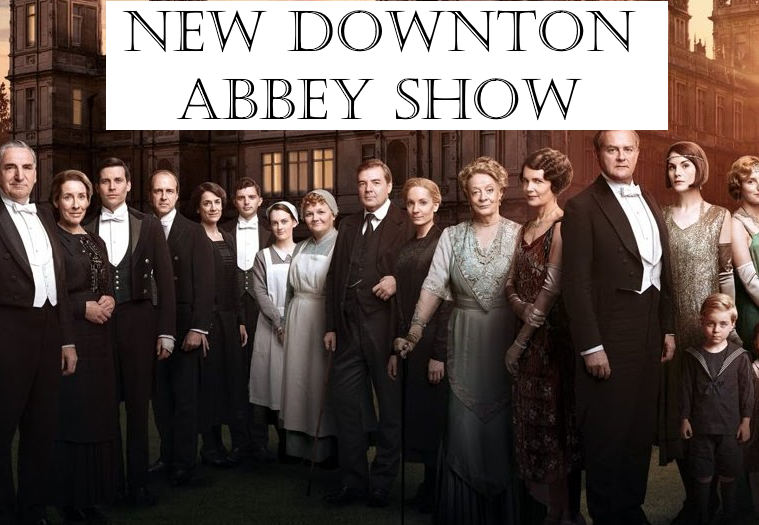 just thinking about this happening is got me teeming with euphoria!! I would want the new series to start off with robert around his teens and struggling to accept his earl-ship-ness? and we see things like carson first arriving cora and all the older staff of Downton abbey. we also get to see the girls too until there like 10 or something, THAT would be awesome. if this ever happened i know i would binge watch it just like all 6 seasons of downton!!! 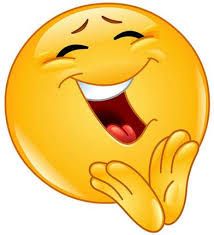