I know it might seem to be one of the unpopular opinions but I really think all the deaths made the storyline even more intriguing and exciting. Otherwise, the show wouldn't have been unique. DA gives an extraordinary peaceful yet frightening feeling while watching it. I just love how the characters somehow evolve into new levels after those extremely sad but very important and unexpected deaths. Lady Sybill and Mathew Crawley were two of the most likable characters in the show and their deaths really made the audience miserable. But that made the show unpredictable and different. I don't think these two characters wouldn't get much love and appreciation if they were to remain till the end. They might have given some other storylines of course but their storylines had a somewhat happy ending (apart from their deaths ofc) till then. Sometimes people love like crazy until they get it, that's what happened here. They loved those characters by missing them. And I think missing something/someone is a beautiful feeling too.

'If he could just admit the truth, then all four of us might have a chance'

In which episode did Lavinia say it? I think I have seen the scene but I can't seem to find. Or in the X'Mas special, Sir Richard told Matthew this just to spite him.

I think Evelyn Napier could've been a German spies and I think he poisoned Mr Kemal Pamuk.

Why did Lord Grantham never go to the House of Lords.

I love Downton Abbey but am curious about one thing: was it really possible to go to London, whether by train or by car, in the 1920s and come back "in time for dinner?" I haven't lived in the UK for years but when I did (1970s) it would have been a real rush, let alone in the 1920s. Can anyone comment on this?

What do you think would have happened if Downtown Abbey happened now in 2020?

In my opinion, Green should have gone into trouble for raping Anna and those other women. I mean, if they made Anna and Mr. Bates pay for some thing nether of them did, why not make Green pay for what he ACTUALLY did? I mean, come on. Please say what you think in the chat. (Also I do think that Downtown Abbey is a great show besides this one thing.)

If your a Downton fan who has seen either the show or movie or even read the books of his dark materials this’ll be a fan fic for you if your fans of both Downton and HDM, it doesn’t heart to imagine the crawleys with daemons...

What animal will the crawley daemon settle into? 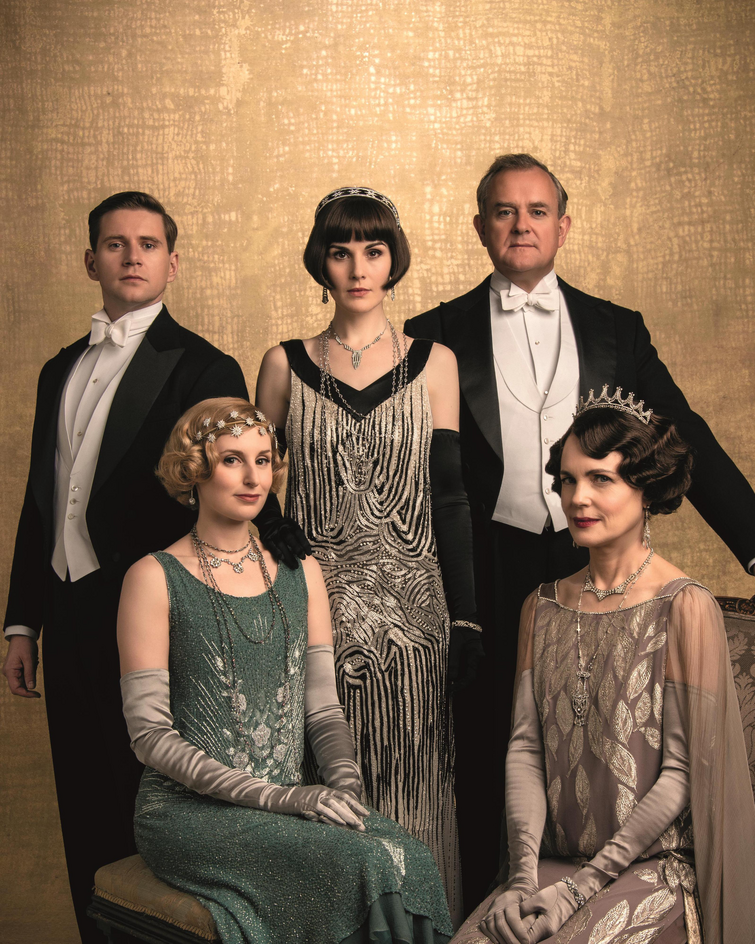 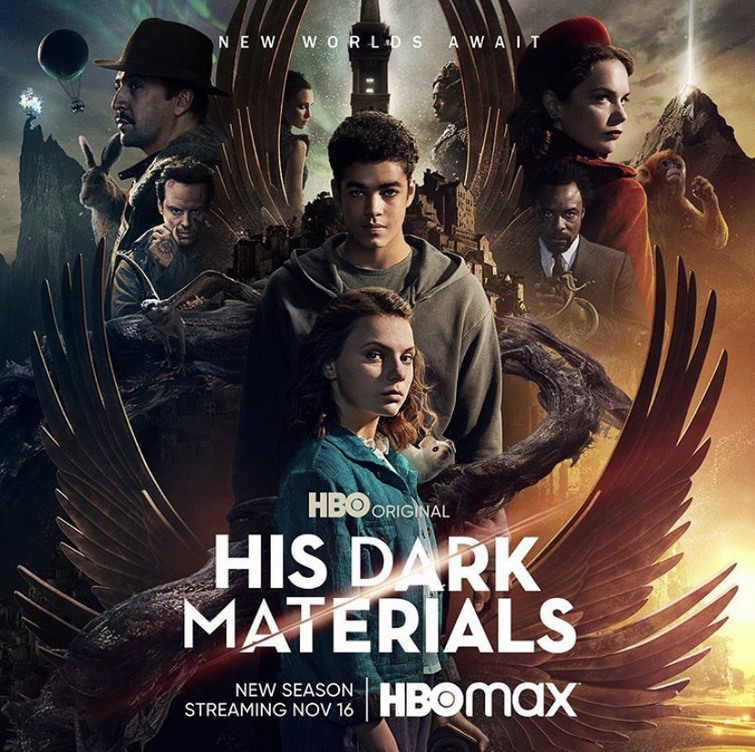 My personal favorite is dancing at the end.

Well, honestly I’m both on this because all though the show is amazing, although, the movie is also very good and I think if they plan to make a sequel movie it’s going to be just as good as the show and 1st movie! 😊

I’m half way through this episode and omg, it’s a got wrenching and heart breaking season! I feel terrible for Anna, she’s such a sweet soul

What are yalls thoughts on Thomas?

I absolutely dispise him. He’s so cocky and thinks highly of himself. I understand that those times weren’t easy, but something about him just doesn’t set right with me.

With the Downton Abbey film now out in cinemas, what are your thoughts on it? Did it live up to the television series? One user mentioned going to watch it dressed in the attire of the era, anyone else do something similar? If so, feel free to share any pictures!

This has been bothering me since the series ended. Does anyone else feel that we weren't given the original series ending? It seemed to abruptly change course (for the worse IMHO) in the middle of Season 6. This is what I think was meant to happen:

I think when the idea of making a movie came up, there was a new ending written that kept everyone alive and living in Downton. Am I nuts, or do you think I might be on to something here?

So a friend told me to look behind Daisy in the season 2 finale Ouija board scene. They thought the directors had conjured up a subtle spirit of Lavinia image. And there does appear to be a purplish light/reflection/something to the centre right. It's likely just a reflection but still, a fun thought.