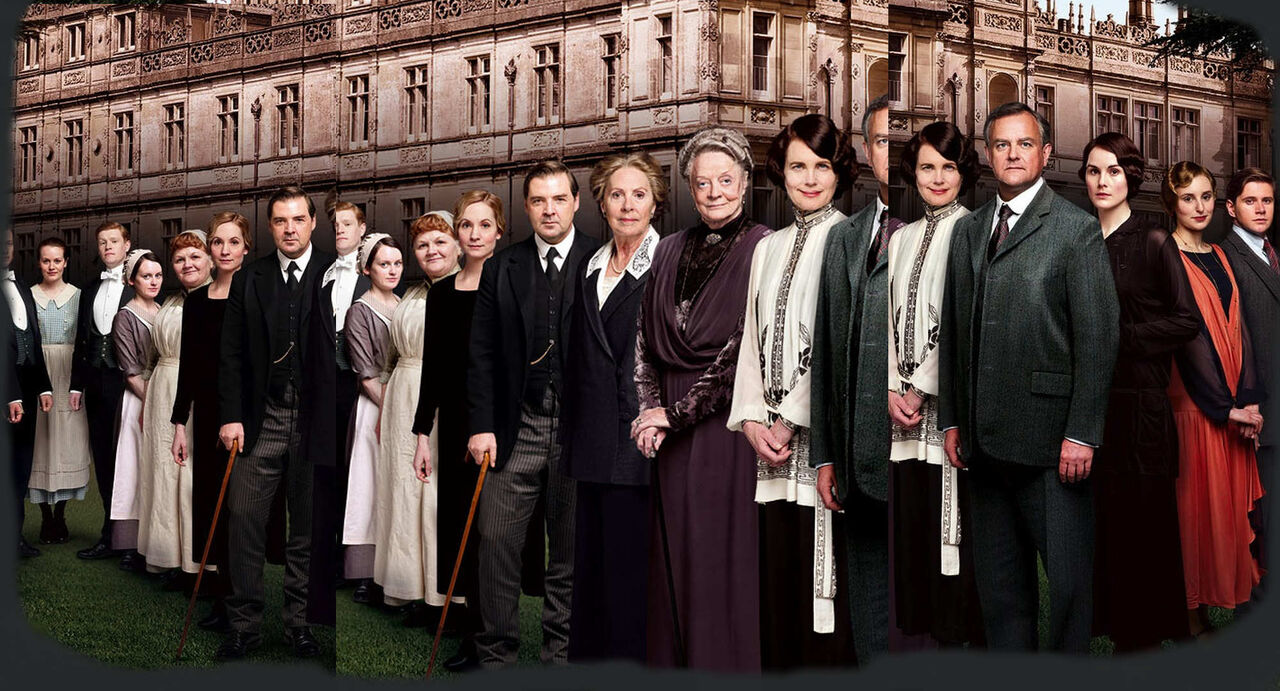 Due to recent vandalism and low quality of most of the recent anonymous edits, I'm disabling the ability for anonymous users to edit.

If you have a good argument for allowing it again, please reply in this thread.

Yes, I know anons can't reply, but if they aren't willing to register an account, their feedback can't be trusted.

"A sequel to the successful spin-off film from Julian Fellowes’ Downton Abbey TV series will be released this Christmas.

The as yet untitled film began shooting last week, with all key cast members – including Hugh Bonneville and Maggie Smith – returning alongside new faces including Hugh Dancy, Laura Haddock and Dominic West.

The TV series ended with a season set during the general strike of 1926; the film was set a year and a half later, and featured a royal visit to the Yorkshire estate of Lord and Lady Grantham.

Plot details for the followup film are under wraps. The 2019 film was generally well-received and grossed $194m worldwide."

I updated the Guidelines to reflect this: https://downtonabbey.fandom.com/d/g

This isn't a fanon or fanfic wiki. If you want one, make one.

Fancy an eveing at home with Laura and Michelle?

Laura Carmichael and Michelle Dockery are performing a one off digital 'At home with' event in conversation together. This intimate event will see the stars in conversation from their own homes as the two real life best friends discuss Downton, acting and more. All audience members will have an opportunity to ask a question of Laura or Michelle. Tickets cost £5 and all proceeds will support Theatre Royal, Bury St Edmunds. Details can be found here https://www.theatretokens.com/buy-now/events/at-home-with-laura-and-michelle.aspx

I’m glad someone had the guts to try to adapt this novel and the smarts to make it a series. 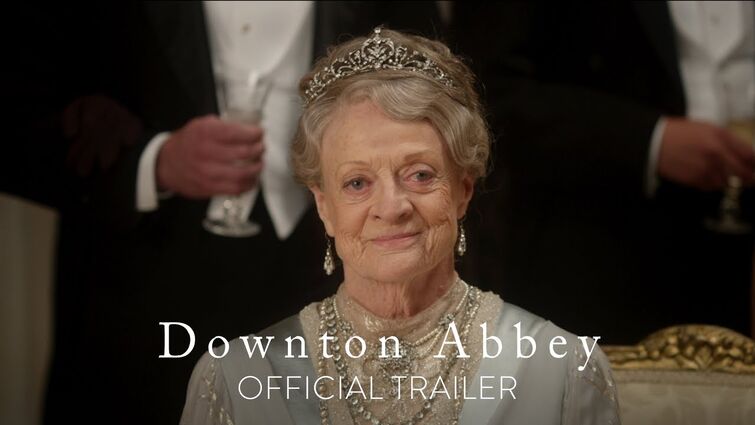 Downton Abbey: The Exhibition is opening!

"In the exhibition, visitors get to tour the beloved fictional home of the Crawleys, complete with sets of Mrs. Patmore’s kitchen, Lady Mary’s bedroom and the dining room where the series’ formal dinners took place."

I noticed that |titles = had many entries for several characters that weren't really titles, so please move non-titles to the new |aka = field of the template.

See this change for an example:

See what we have so far at Downton Abbey movie. Some media outlets remain skeptical, but this has been the most official news about a potential movie.

Fellowes was not finished with DA and there were rumours about an upcoming movie, but it seems it could be a prequel... Anyone can confirm this?

Contras: Fellowes' writing, not to see most of the actual characters (some of them weren't born)

Vote for your favorite characters and events!

We have moved to Belgium from the US and I would like to see the 6th season of Downton Abbey. Does anyone know when the series starts in Belgium and what station carries the series? Thank you!

It appears Lady Mary's tragic love life is not limited to on screen, and that Michelle may be as strong (in a good way) as her onscreen counterpart.

Wikia uses a ranking called "WAM score" for individual wikias. Downton Abbey just set its all time best ranking , as of this post, sitting at 54 from a previous best of 55. Way to go.

Many of you may already know, but there are Wikia apps based on this wiki for both Apple iOS and Android. So if you have a smartphone, check them out. I tried to make them look decent, but more feedback is good. Some of the screenshots in the stores for the app are silly (Downton Abbey Walkthroughs!) because the app is based on games stuff.

Just happened by and noticed that the front page was a little ... off. Apparently in this edit from 2012, Tycio, who may or may not be the wiki's founder, Will1996000, introduced a little bit of code without comment to make it explicit who had founded the wiki. And though that notice was eventually taken down, the code which created it remained.

This forced the content on the front page to begin at the bottom of the advert on the right — and, thus, a huge gap on the top of the page. I trimmed the last vestige of that edit away today — and the page snapped back into a "normal" text flow.

Hope you guys don't mind. If you do, leave your comments below. :)