Were you looking for information on the Downton Abbey programme?

Robert: "You see a million bricks that may crumble, a thousand gutters and pipes that may block and leak, and stone that will crack in the frost"
Matthew: "But you don't."
Robert: "I see my life's work."
— Robert and Matthew Crawley talk about Downton Abbey.[src]

Downton Abbey is an estate located in the outskirts of Downton in Yorkshire, England, UK, and is the home of the aristocratic and wealthy Crawley family.

Downton Abbey is a very large and grand house with numerous rooms. Some of those that have appeared on screen are as follows: 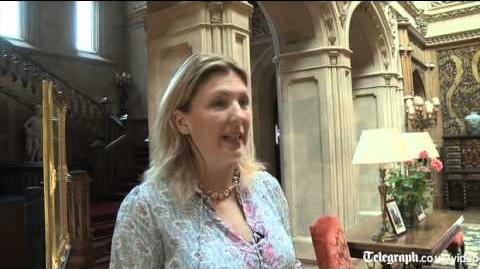 Behind the scenes Edit

Retrieved from "https://downtonabbey.fandom.com/wiki/Downton_Abbey?oldid=69290"
Community content is available under CC-BY-SA unless otherwise noted.