Downton Abbey is a British period drama that won a Golden Globe for best drama mini-series in 2012. It begins in pre-World War I England, right after the sinking of the RMS Titanic.

Downton Abbey details the trials and tribulations of a family of nobility living on an estate called Downton Abbey, run by matriarch Violet Crawley, her son Robert Crawley, and his American wife, Cora. It also follows the lives of the servants on the estate, such as butler Mr Carson, head housekeeper Mrs Hughes, lady's maid Anna, and head valet Mr Bates.

There was a total of six series of the show, as well as a feature film. Read more about the series here... 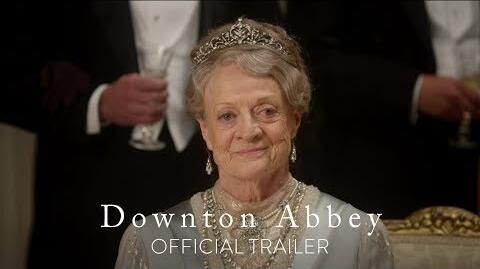 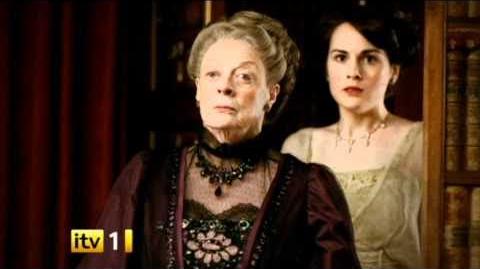 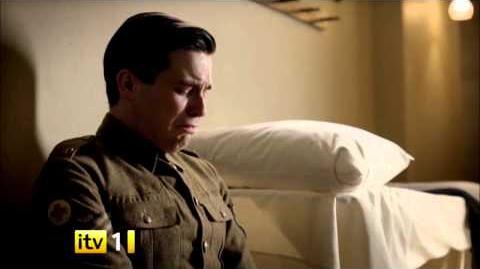 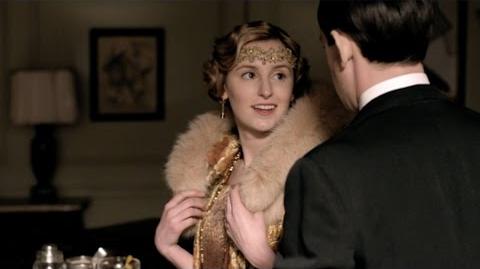 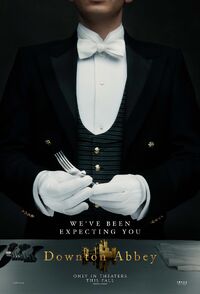 After 6 series of the popular series, Downton Abbey is BACK! This time as a film. The film was set to be released on September 13, 2019. All of your favorites are back! The Crawleys, the servants, and even the king and the queen.

The film is set in 1927, when King George V and Queen Mary visit Downton Abbey, causing a stir among the Crawleys and servants alike.
Read all about the film here...

And it doesn't end there, as a 2nd film has been announced and is expected to release in Spring 2022.
Read all about the sequel film here...

The King and Queen are Coming

The new Downton Abbey film is almost here! The King and Queen come to town ...can't wait to see how that goes down. What do you guys think about this being the main plot point of the feature film?

[edit]
Be sure to check out our affiliated wikis!

日本語
Community content is available under CC-BY-SA unless otherwise noted.