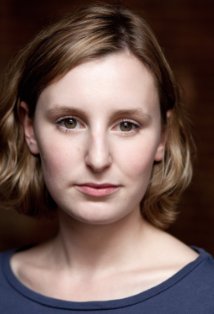 Laura Carmichael is the actress who plays Edith Crawley in Downton Abbey. She graduated from the Bristol Old Vic Theatre School in 2007. She is 5'6". She was working as a receptionist between theartre jobs when she was asked to read for a role for Downton Abbey. She was waiting to find out if she would be going to Dubai to appear in a stage production of "Twelfth Night", but turned it down to wait for Downton Abbey. Everyone told her to not get her hopes up, but she got a call back and then a few days later was told that she had the part.[1]

Retrieved from "https://downtonabbey.fandom.com/wiki/Laura_Carmichael?oldid=23541"
Community content is available under CC-BY-SA unless otherwise noted.