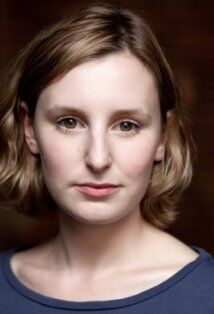 Her own ancestry goes back to Yorkshire aristocracy. (See link below)