View source
watch 01:55
Cobra Kai Season 4 - The Loop
Do you like this video?
Play Sound

Series 5 of Downton Abbey first aired on the 21st September,[1][2] 2014 on ITV in the UK and on the 4th January, 2015 on PBS in the US.[3] Julian Fellowes continues to write the series and it is executive produced by Gareth Neame, Liz Trubridge and Fellowes.[4]

A casting call has gone out for twin baby girls to portray Edith and Michael Gregson's daughter Marigold.  Whether or not Charles Edwards will return as Gregson remains unknown, but an answer as to what happened to him has been promised. Tension will also continue to rise between John and Anna, whose assault has not been forgotten.

Allen Leech has suggested something sad happens in the opening episode, as well as that there is a campaign for the next Christmas special to be set at Christmas.

Covering the months from February to December 1924, Series five will continue some of the storylines established in series four, including Mary Crawley’s relationship with Anthony Foyle and Charles Blake, Tom Branson’s flirtation with Sarah Bunting, Edith Crawley’s pregnancy, and will explore the aftermath of Rose MacClare’s broken engagement with Jack Ross.[8] 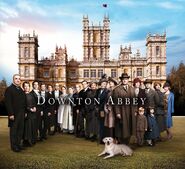 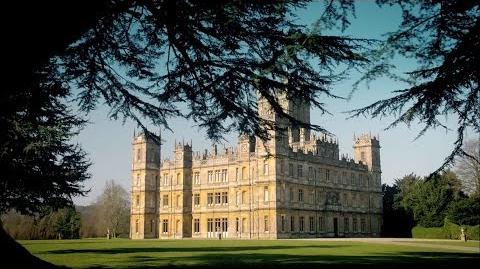 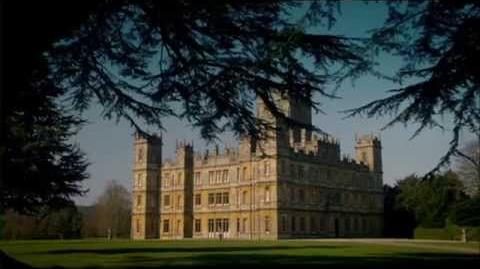 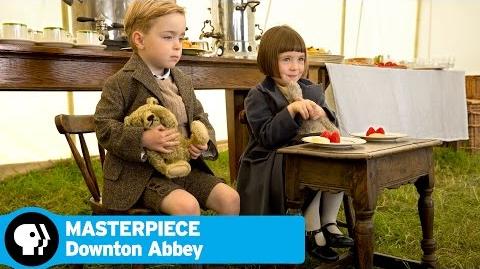 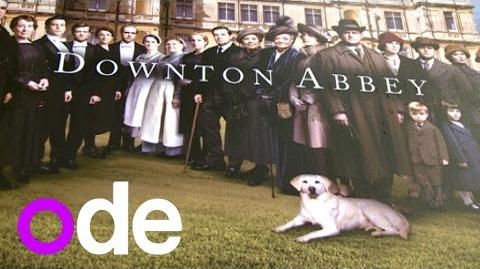 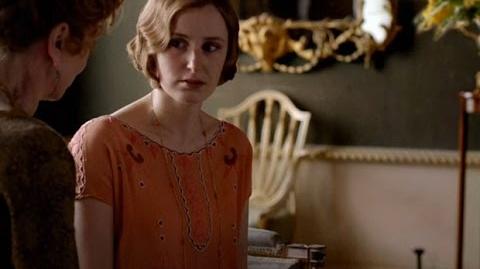 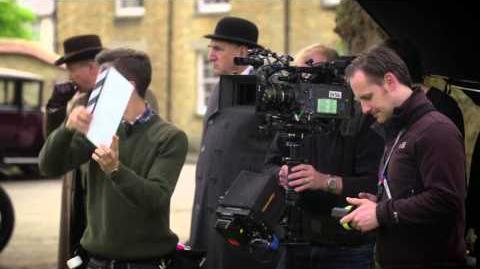 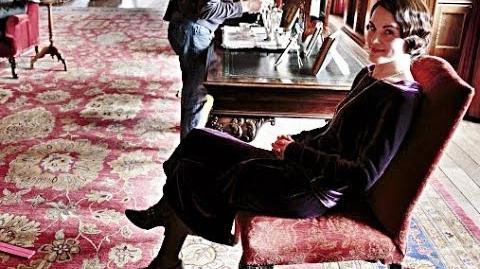 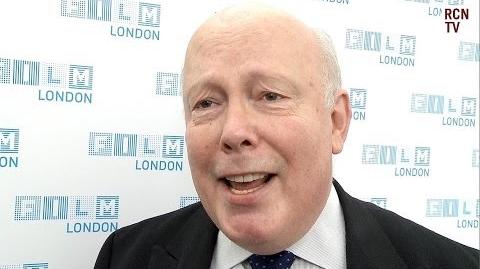 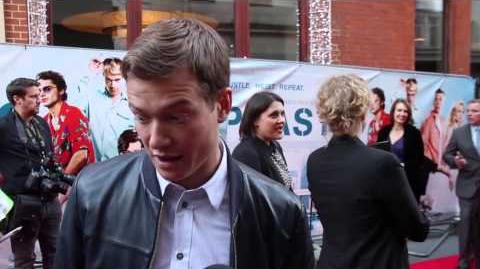 Season 5 Of Downton Abbey What We Know So Far
By Entertainmentwise From May 1, 2014