After six seasons, Downton Abbey has sadly come to an end. We will miss Mary, Edith, Carson, Daisy and the rest of the household, but in this installment of Upstairs & Downstairs, we fondly remember our favorite characters, storylines & moments.

You've nominated some of your favorite moments across the series' run, and now it's time to vote on what comes out on top!

UPDATE: The voting has closed and the winner's have been announced. Thank you all for voting! 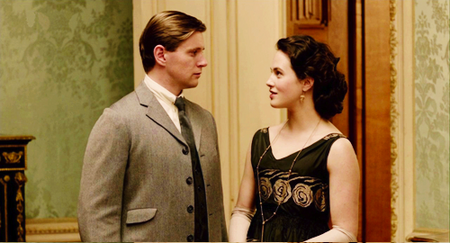 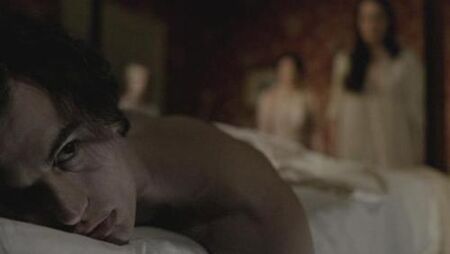 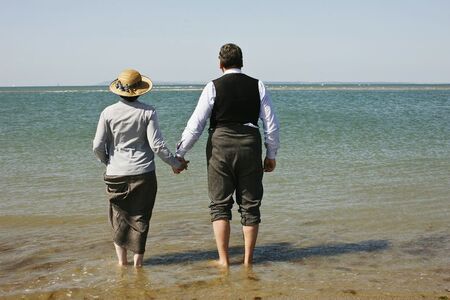 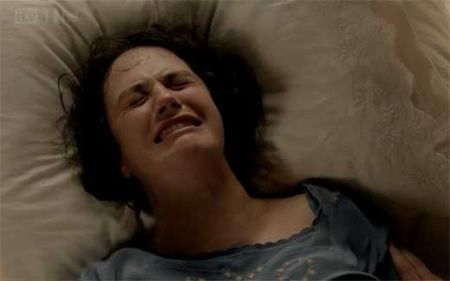 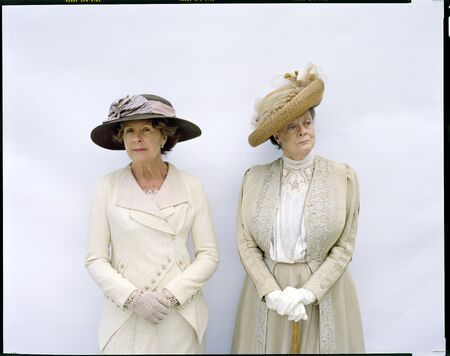 The Character You Loved To Hate 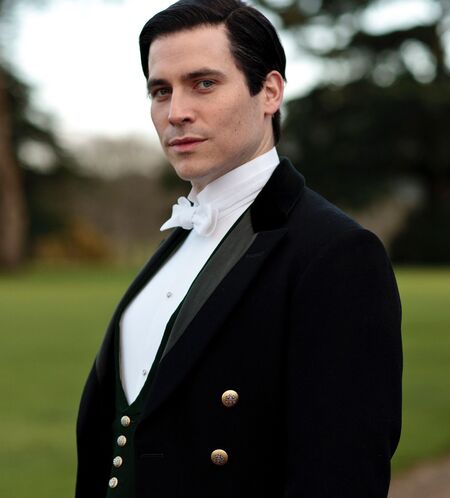 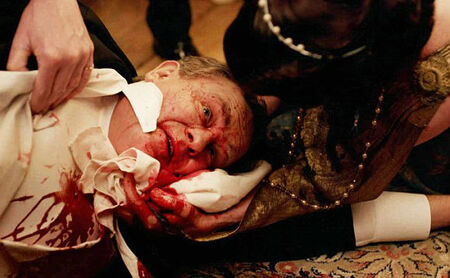 WINNER: Robert coughing up blood
RUNNER UP: The Dowager Countess has lived through the series.

WINNER: Isobel: "I'll take that as a compliment"
Dowager: "I must have said it wrong"
RUNNER UP: Dowager: “I’m so looking forward to seeing your mother again. When I’m with her I’m reminded of the virtues of the English.”
Matthew: “But isn’t she American?”
Dowager: “Exactly.”

Retrieved from "https://downtonabbey.fandom.com/wiki/User_blog:TheBlueRogue/Downton_Abbey:_The_Final_Upstairs/Downstairs_Awards_-_Vote_Now!?oldid=61878"
Community content is available under CC-BY-SA unless otherwise noted.